The Fine Arts Workshop (formally the Beeline Art Studio) was founded in 1997 by Taryn Millar. She studied Fine Arts at The University of The Witwatersrand from 1994 to 1998 and in 2006 took part in an Art Teacher’s Training Course in Florence, Italy with Rose Shakinovsky and Claire Gavronsky (collectively known as Rosenclaire). Taryn has collaborated with like-minded art teachers running courses in Johannesburg, Cape Town, Italy and online. She is also a practicing artist exhibiting annually.

After her Fine Arts degree, Taryn began a two and a half year apprenticeship with photographer, Jurgen Schadeberg. She worked as a gallery assistant for The Newtown Galleries and the 2nd Johannesburg Biennale and occupied the position of curator at the PhotoZA Gallery in Rosebank from 2003 to 2005. She has taught fine arts and photography for twenty years at various institutions including the Artists’ Proof Studio in Newtown, the Wits Architecture Department and the Creative Inner City Initiative in Hillbrow.

Taryn has taken part in numerous group exhibitions over the past seventeen years, exhibiting paintings, mixed media works and photography. The most recent being “My Mother’s Garden” at Parts and Labour at ArtsOnMain, Johannesburg in 2013, “Art On Paper” at Kalk Bay Modern and Contemporary in 2014, Prince Albert Art Fair (Part14) in 2014, “art/out of the ordinary” at The AVA Gallery, Cape Town in 2015 and “Mixed Metaphors” at The Forge in Kalk Bay in 2017. In June 2018, together with Tracy Megan, she  exhibited mixed media works at The AVA Gallery in Cape Town, in their exhibition titled “Re-Vision” and in September 2019 she  took part in a group exhibition at the Irma Stern Museum titled, “Conversations with Irma”.  Her work is part of private and corporate collections namely, Sasol, The Legacy Group and Nedbank. 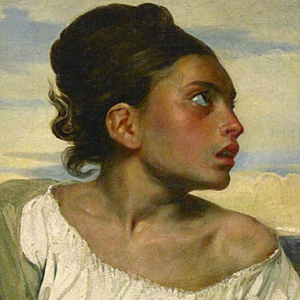 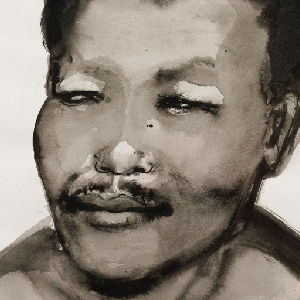 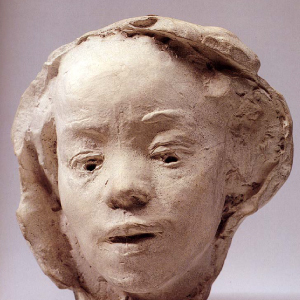